How was our mother earth created?

How did the world and life begin? and why do we say ‘mother earth?

You have likely heard of Mother Earth before, but where did it come from?

If you want to know why indigenous people refer to the earth as mother earth and how the world was created, then we’re here to share the teaching of the mother earth creation story that is so important to the Anishinaabe nation, so you can feel amazing about sharing this incredible teaching with your friends and family.

This story similar to a book has sections, or stages:

Family is the center of everything in the Anishnaabek culture - your family doesn’t mean your immediate family, it is not even limited to your extended family. Your family is also your community or your tribe, and the connection to that tribe is everything.

In the creation of the earth, there was a family as well.

Our mother, the Earth

Our grandmother, the Moon

Our grandfather, the Sun

and the creator of the family - which would make sense that it's our father, but the creator is not identified as our father in teachings that i have heard..

The second stage of the creation story is The Importance of our Mother Earth why is the earth our mother?

Mother earth is all of our mother, her children are all living things on the earth.

Similar to the mother who gives us life, mother earth is the giver of life of all things on the earth, she gives life to all creation. That is why there is such a great importance for water amongst the indigenous people because water is the lifeblood of mother earth as it flows through her and keeps her and everything else on the earth alive. 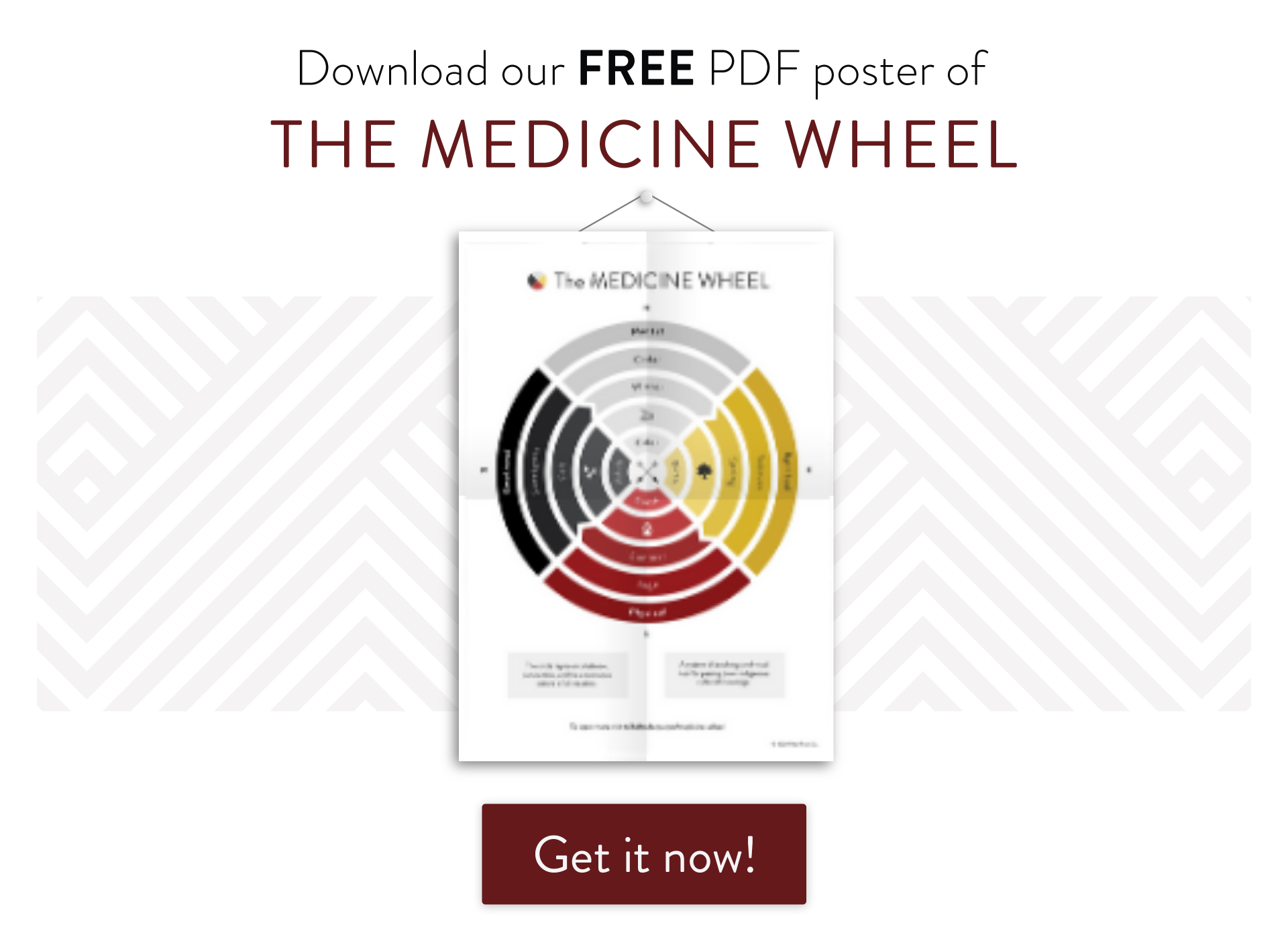 When the creator, or Gzheminidoo, created the earth, he first pictured her as a beautiful life-giver.

in the beginning the planet earth was bare, the creator first sent birds down from the spirit world to mother earth, carrying the seeds of life. The birds flew across the entire earth dropping seeds that grew all of the earth's plants, forests, flowers with the life from the sacred water that flowed through mother earth.

The creator sent the land animals, insects, fish down to mother earth to live in harmony together. Before any humans existed on the earth, all of nature, animals, and living things coexisted together in peace on their beautiful mother who provided everything they needed.

For a long time, all creation existed on mother earth without humans

After all of creation was living together in peace on mother earth, the creator decided to build Anishnaabe. Anishnaabe means original man, the orginal man was believed to be in the image of the creator himself. Man was the last living thing to be delivered to the earth from the creator. To create man, the creator placed all four sacred elements into a shell.

The creator then blew into the shell which created the spirit of anishanaabe - which is man. The creator lowered the man down to the mother earth from the spirit world.

Now you can fully understand why mother earth is crucial to the life of all creation, and our deep connection to her is so important for our spiritual, physical, and emotional well-being.